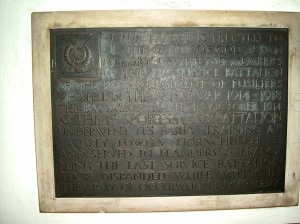 There has been a church at this site since 1163.

In the church is a tablet errected to the Glory of God and in memory of the 769 members of the 23rd Service Battalion of the Royal Regiment of Fusiliers who fell in The Great War 1914 – 1918.

The battalion raised in October 1914 as The 1st Sportsman’s Battalion underwent its early training at Grey Towers Hornchurch and served in Flanders & France being the last service battalion to be disbanded wile acting in the army of occupation in Germany. 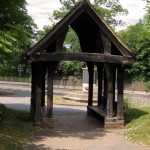 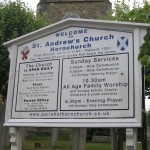 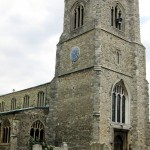 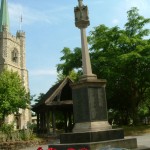 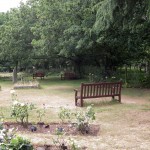 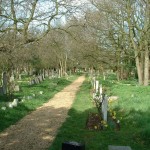